Today we celebrated Pancake Tuesday in St. Johns! Our busy chefs were hard at work making over 400 pancakes for all the pupils and staff in the school! A big thanks to the wonderful Mrs. Curtis for returning for the day to resume her post as Pancake Chef and of course to the amazing Alanna McCarthy for her impressive culinary and organisational skills! A lot of satisfied bellies going home this evening!  Here we have some information on Pancake Tuesday!

The long build up to Easter is called Lent. The day before Lent begins is called Shrove Tuesday. ‘Shrove’ means being forgiven for wrong-doings. It happens on a different date each year depending on when Easter is. This year Shrove Tuesday is today 13 February, 2018.

Another name for Shrove Tuesday is Pancake Day. Long ago this was a day for feasting and having a good time. People went to church to confess the bad things they had done and would be ‘shriven’ or forgiven before the start of Lent. As rich foods such as eggs were forbidden during Lent, one way of using them up would be to make pancakes.
Many people make pancakes on Shrove Tuesday and in some parts of the UK run in pancake races. This custom grew up because of a legend dating from 1445. On Shrove Tuesday one woman was still making pancakes as the church bells rang. Rather than be late she took her frying pan and pancake with her.

One of the most famous pancake races is held in Olney, Buckinghamshire where women over 18 years of age, wearing a skirt, apron and head covering, have been competing for hundreds of years. They have to toss their pancake on the start line and again at the finish to prove they haven’t lost it.
In France and the United States Pancake day is called Mardi Gras which means ‘Fat’ or ‘Grease Tuesday’.

A big thanks to all of you who contributed to the Irish Pilgrimage Trust Charity Cake Sale in St. John’s today.  We were delighted to receive over €1300 as a result of your remarkable efforts!  As always, parents and students went to extraordinary lengths to bake the most beautiful and delicious cakes and treats and we are truly grateful!  This money will go towards bringing Special Needs children from all over Ireland on a trip to Lourdes!  A lovely treat this Spring!  Thank you all!

Best of Luck to Anú Hayes from 5th Class who will be representing St. Johns in the All Ireland Swimming Competition in the National Aquatic Centre in Dublin on Sunday!  Anú will be taking part in the 50m Butterfly and the 100IM which is 25m laps of each stroke.  We are very proud of you here in St. Johns Anú!  Well done and Good Luck! 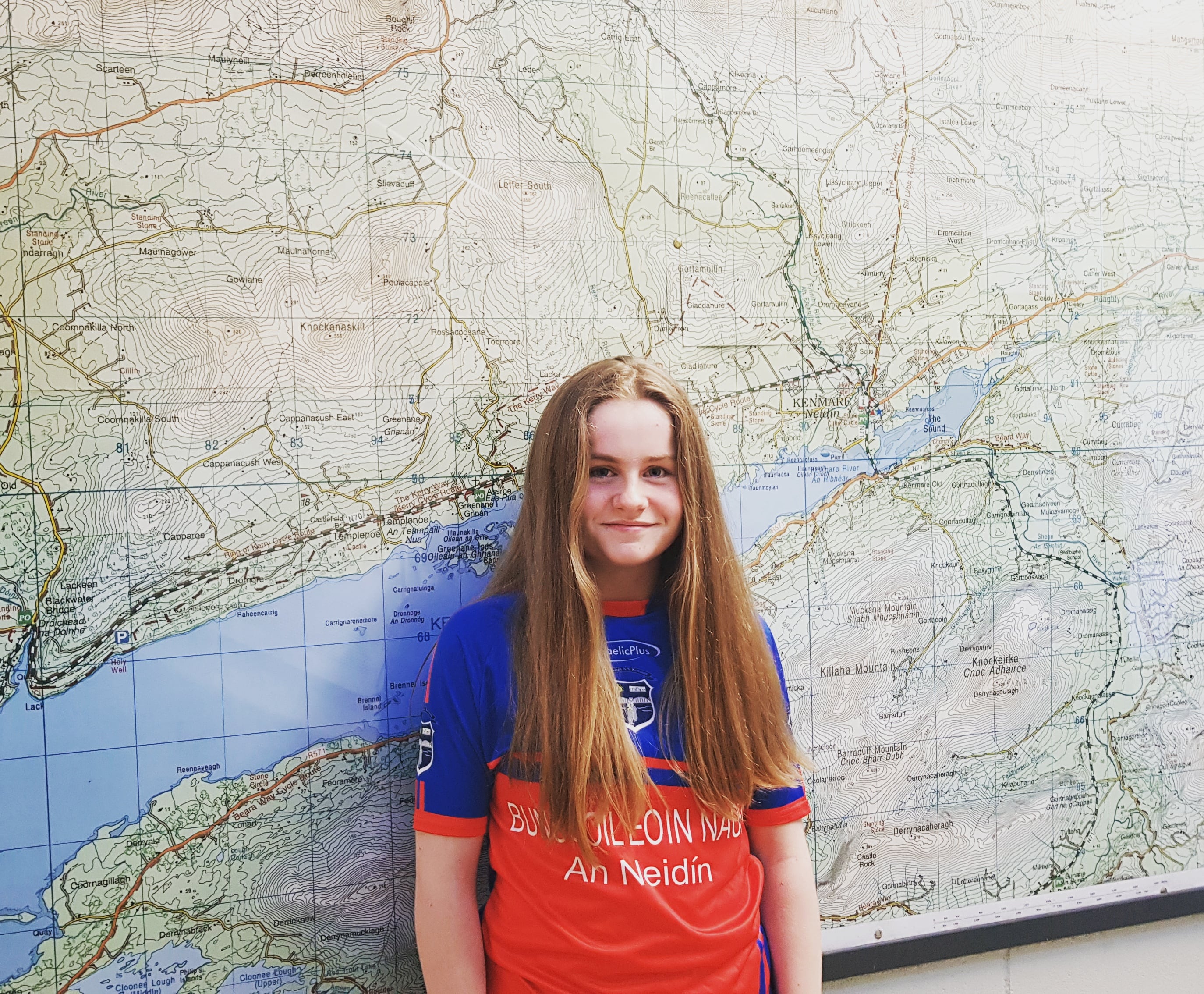 Cian Gill from SEAI came to give a workshop to Mr. Hussey’s 6th class as part of the SEAI’s ‘One Good Idea’ competition. Our team called ‘The Energy Saving Squad’ has been chosen as one of 20 teams in the country to go forward to the next round of the competition. The final 6 teams will go to the national finals in Dublin in May. A lot of hard work ahead! Best of luck!

The motion being debated was ‘Ireland is the greatest country in the world to live in’ and we were opposing the motion. The opposition on the day was Knockanes NS, Killarney. After a super debate with great points made by both sides, our team were extremely unlucky to lose out narrowly. The team were a credit to St Johns and can hold their heads up high! Well done!