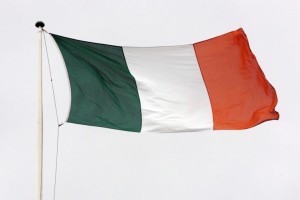 On Wednesday the 27th of January, 2016, our school was visited by three representatives from the Irish Defence Forces, Commandant Michéal O’Mahony, Gunner Paul O’Rourke and Lieutenant James McKeon. They presented us with an Irish Flag and a copy of the proclamation of the Irish Republic. The proclamation was read by Lt. James McKeon with the help of two pupils from 6th Class, Isabel McCarthy and Eve Roberts-White. The oldest and youngest pupils in our school, Tomásin Orpen and Fearghal O’Sullivan received the flag. Lt. McKeon spoke to the children about taking care of the flag and about the 100th Anniversary of the 1916 Easter Rising. The ceremony was attended by staff and pupils of St. Johns as well as Representatives of the Board of Management and Parent’s Association and Local Politicians. It included a range of acts including Irish Dancing, drama, music and singing. We will raise the flag on March 15th, Proclamation Day, to commemorate the 1916 Easter Rising.

During Easter I will be taking part in the Irish Pilgrimage Trust Charity Cycle in France (900km) which raises money to bring Special Needs children to Lourdes. In the past pupils from our school have been part of this pilgrimage.  Children from Kerry and all over Ireland will be benefiting from the project again this year. Cycling participants pay their own expenses and subsistence so all the funds go directly to the children. I am hoping that you and the pupils of the school might assist with my fundraising efforts by supporting a Cake Sale on Friday, February 12th in the school. The usual format for cake sales will apply.  Baking for sale to be dropped off at the school on Friday morning and sold to pupils, parents and visitors during the day. I am aware that it is a hard time financially for everyone but a small contribution from you would certainly go a long way to giving Special Needs children a special treat this Easter. In the meantime, I will vow to keep on the saddle and thank you in anticipation for your help and support. 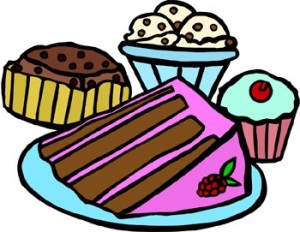 from 3.15 – 5.45p.m. Your child’s class teacher may already have made an appointment to meet you prior to this date. Every effort is also being made to facilitate families who have a number of pupils in the school to have their appointment times on the same day. 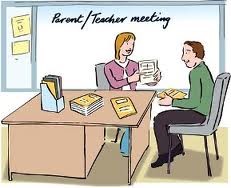 Enrolment Forms are available from the office and should be completed and returned to the school by Friday, March 4th.

During the week classes have been engaged in a variety of activities where we have explored with the children how they can be the face of God’s Mercy in our classroom, playground, our school, our families and our community.

Thirty eight girls and boys in Sixth Class will receive the Sacrament of Confirmation on Wednesday, March 2nd at 3.30p.m. in Holy Cross Church. Pupils are preparing for the Sacrament at present in class but also through parent facilitated parish workshops entitled ‘You shall be my witnesses’ which takes place on Tuesday nights for a four week period prior to the Ceremony. To facilitate preparation for the Ceremony the school will close on Confirmation day at 12 noon. 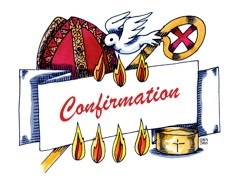 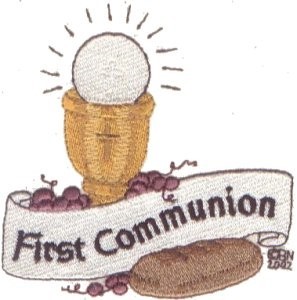 Girls and Boys in Second Class will receive the Sacrament of First Holy Communion on Saturday, May 14th at 10.30 a.m. in Holy Cross Church.

Well done to all our teams who took part and featured highly in the Regional rounds in the Gleneagle Hotel, Killarney on Sunday, Jan. 31st 2016.  Congratulations to the U11 team who came 3rd in their competition.  The team included Conor Adams, Darragh Hanley, Grace Roberts- White and Éabha O’Connor. 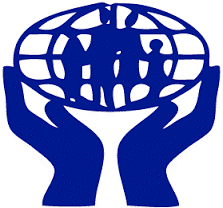 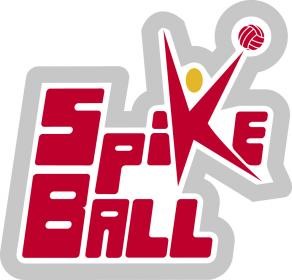 Kerry County Spikeball Finals Competition takes place in Killarney on Wednesday, February 10th. Four teams, two mixed, one boys and one girls’ team will represent St. John’s N.S. The teams are currently training hard so we wish them all the best in the final. 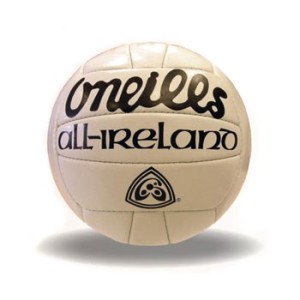 Best of luck from all in St. John’s N.S. to The Templenoe Football Team in their quest for All Ireland glory in Croke Park on Saturday. 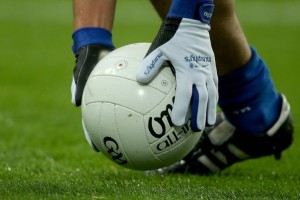 Please note that the school will be closed due to voting in the General Election 2016.