The sixteen class groupings and teacher for 2016/17 are as follows:

Following a lot of work and planning a comprehensive Book Rental Scheme is now operating in St John’s N.S. and a large number of books are available for rent.

Each book can be rented for €3 – €5 per year and is then returned to the school at the end of the school year in June. We encourage you to participate in this Rental Scheme as it will serve to reduce the overall back to school costs. You will receive your child’s/children’s booklist for the school year 2016/17 in the coming days. Once you have decided on books you wish to rent please put all Book Rental Money in an envelope marked “Book Rental” and give to present class teacher. Please include name of child and books you wish to rent.

By now all the uniform order forms are being processed and will be available for you to collect on distribution day Thursday, August 25th from 10.00a.m – 4.00p.m. in the school hall.

By now all parents should have received a Report Card giving details of their child’s progress during the school year 2015/16.

Well done to Mrs. Lucey and Miss Lynch and all the sixth class pupils who fundraised for the Kerry Hospice Society in Kenmare on June 10th.

Also to all our classes who raised €612.25 for the Respite Services in the CUH research fund by having a non-uniform day “Well done to all”.

Congratulations and best wishes to teacher, Grace Healy who is getting married in July.  Best of luck to Grace and Ken!

Congratulations and best wishes to teacher, Roisín O’Sullivan who is also getting married in July.  Best of luck to Roisín and John! 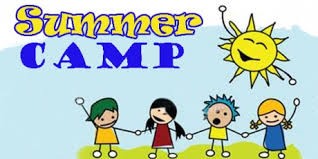 The cost is €60 per week. Reductions for families.

Teams from St. John’s N.S. have been on a winning streak lately with success in the girls Cumann na mBunscoil final with a great win over Presentation Convent Listowel to take the title.

The boys hurling team also had an impressive victory against Scoil Mhic Easmainn, Tralee and were winners in the division 2 final.

Congratulations to Amy Harrington and Mark Casey both sixth class pupils who have been selected to represent Kerry in games to be played at half-time in championship matches this summer.

Congratulations also to the pupils of St. Johns who had wonderful success in the Schools County Athletics Finals held recently in Castleisland.

Congratulations to St. Johns N.S. on achieving the Discover Primary Science Award recently. Well done to all the classes who took part in the various activities associated with the project.

Many thanks to Deputy Principal Ónait Ní Loingsigh who coordinated the Project.

The school has been awarded its Sixth Green Flag at a ceremony held recently in Cork.  The theme for award of this Green Flag was Global Citizenship and Waste Management.  Well done to the hard working school committee and co-ordinator, Miss Carrie Spillane.

We have invited Mrs. Geraldine Topham, wife of the late Bill Topham, to officially raise the Green Flag at a ceremony taking place on Tuesday, 21st June.  Geraldine will also officially open a kitchen attached to our Autism room, “Bill’s Kitchen”, which is now going to be dedicated to the memory of Mr. Bill Topham who had worked on installation of appliances and lighting prior to his untimely death in January 2016.

Bill had also worked on many projects during the completion of the newly amalgamated school and subsequent extensions.  He was well liked by pupils and staff so it is fitting that our new kitchen facility is to be dedicated to him.

We would appreciate if any new or changed numbers are forwarded to the school for ‘text-a-parent’ purposes.

Best wishes to the 43 – 6th Class girls and boys who are leaving us.

On behalf of all the Staff, I wish you all a safe, healthy and enjoyable summer.

Thank you all once again for your help and co-operation. 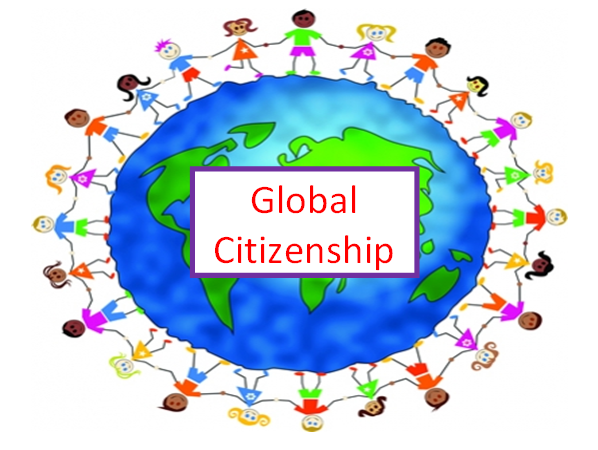 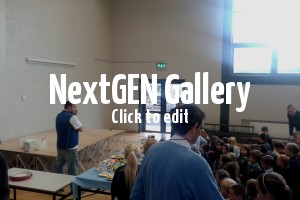 Citizenship most often relates to being a member of a nation state (country) but it can also relate to being a member of a union of states, like the European Union, or even to the Global population: every single one of us is a citizen of the world. Global citizenship is a moral understanding of our responsibilities and our rights in a global context.

Being a true Global Citizen indicates that we understand that ALL people have equal rights, while at the same time valuing diversity.

In addition, it means that we value the earth as very precious and as a resource upon which we all depend and should care for. The Global Citizenship Litter and Waste theme is concerned with creating knowledge and understanding about the link between environmental degradation and human rights. Students learned about sustainable development and were enabled to examine the world’s interdependency and development in a critical manner in order to create real change by acting locally, effecting a more equitable, just and sustainable globe for ALL.